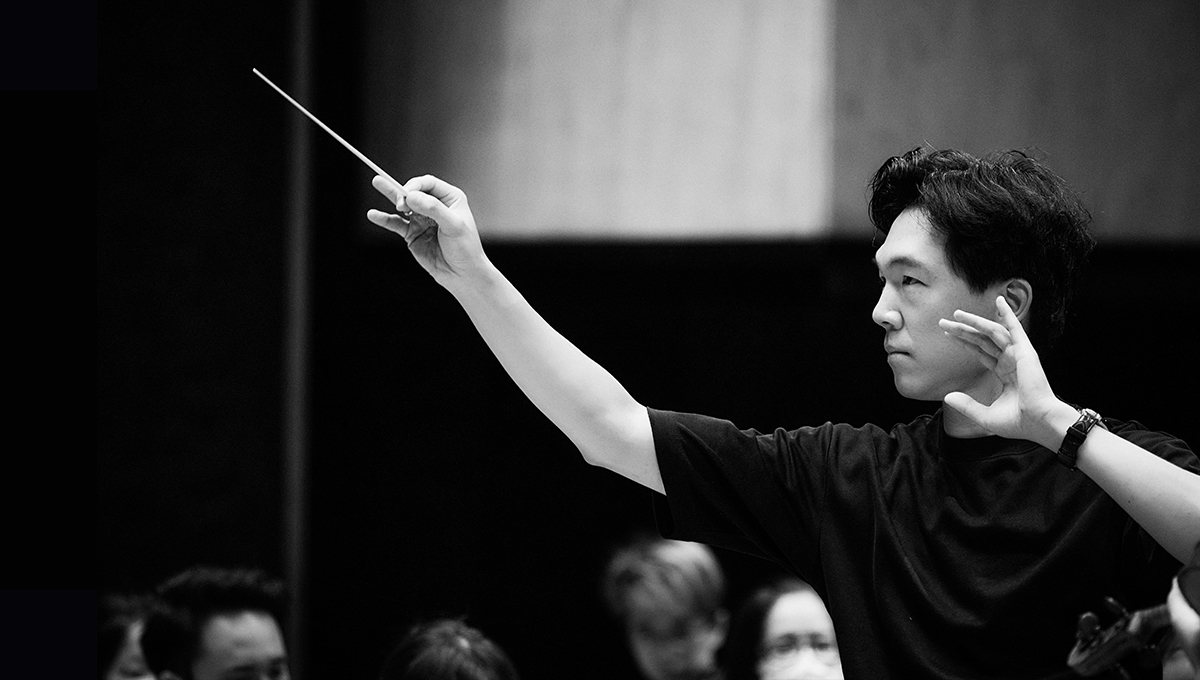 Currently serving as Programme Director of the Macao International Music Festival and Resident Conductor of the Hong Kong Philharmonic Orchestra, LIO is praised by the Philadelphia Inquirer as “a startling conducting talent.” He was the second prize winner of the third Svetlanov International Conducting Competition in Paris with audience prize and orchestra prize and has served as the first Chinese Assistant Conductor with the Philadelphia Orchestra. 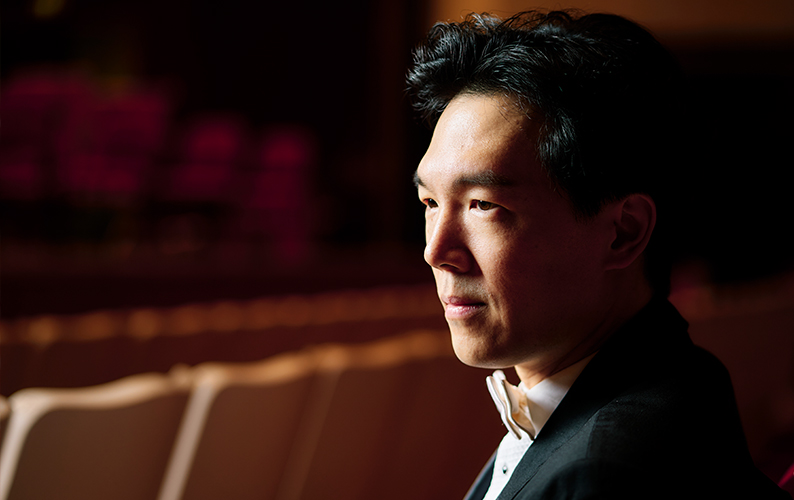 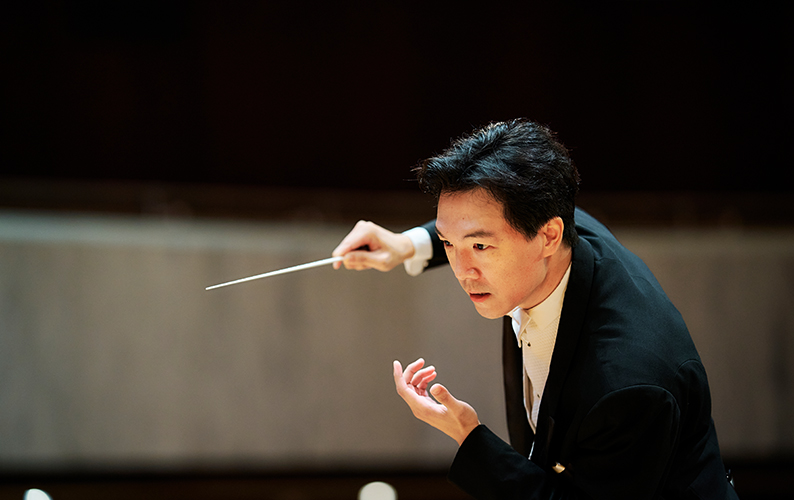 ...opening the concert evening and leading the orchestra with grace and assurance.

LIO recently collaborated with National Taichung Theater on a production of Il Barbiere di Siviglia. Other opera performances including La bohème, L’elisir d’amore, Pagliacci, Turandot, Il Trovatore, Rigoletto, Madama Butterfly, Carmen; And was invited by Valery Gergiev as guest conductor at the Mariinsky Theatre. As a concert pianist LIO has collaborated with Mozarteum Orchestra Salzburg and Fort Worth Symphony.

Educated at the Hong Kong Academy for Performing Arts, the Juilliard School, the Curtis Institute of Music and the New England Conservatory, LIO is a founding member and President of the Macao Chamber Music Association. For his contributions to the development of arts and culture, LIO has received a Certificate of Commendation and Medal of Cultural Merit from both governments of Hong Kong and Macao. In 2021 LIO is the recipient of the Hong Kong Ten Outstanding Young Persons award. 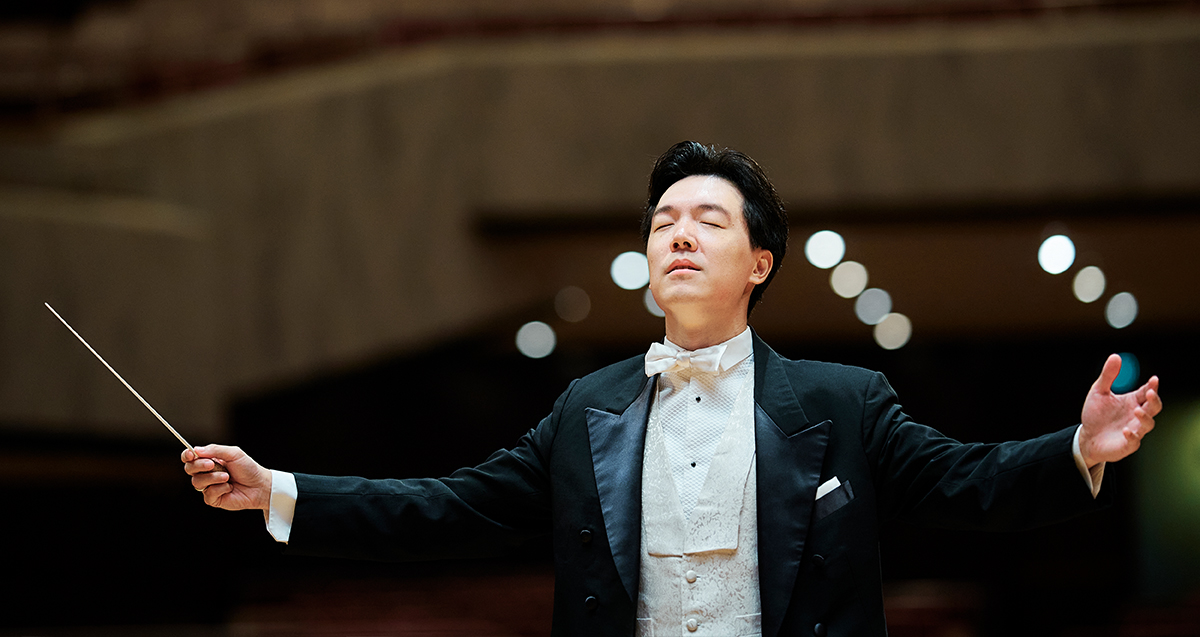