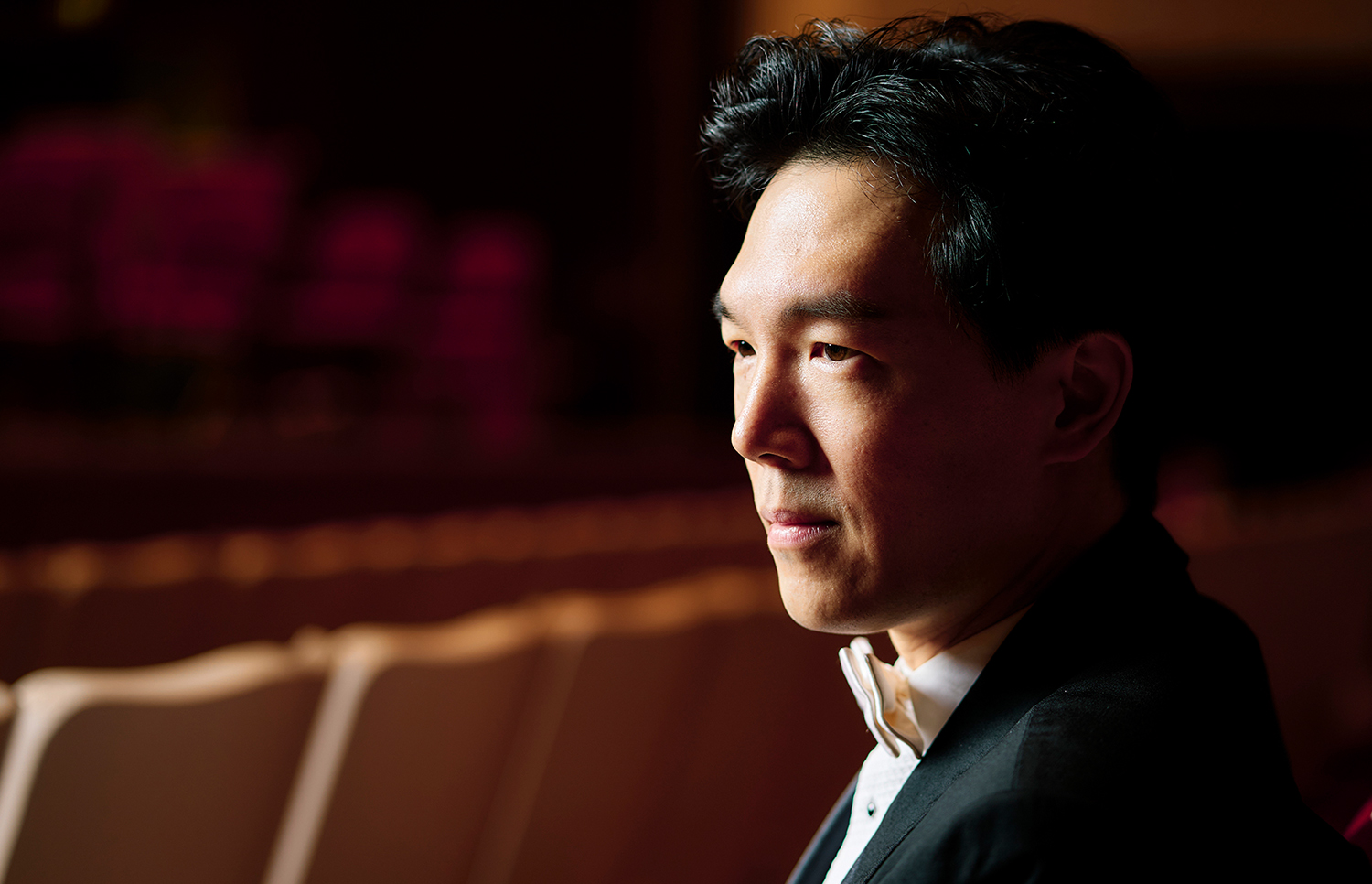 “Concerto for Piano and Orchestra No. 2 in B flat major Opus 83 by Brahms, under the enthusiastic and precise leadership of Lio Kuokman ... Symphony No. 9 in E minor opus 95, Du Nouveau Dvorák World ... the Sinfonia Varsovia sounds with the sumptuousness of a Wagnerian orchestra under Lio Kuokman's abducted direction ... all is rendered with a communicative energy that arouses public enthusiasm. An elixir of youth!” 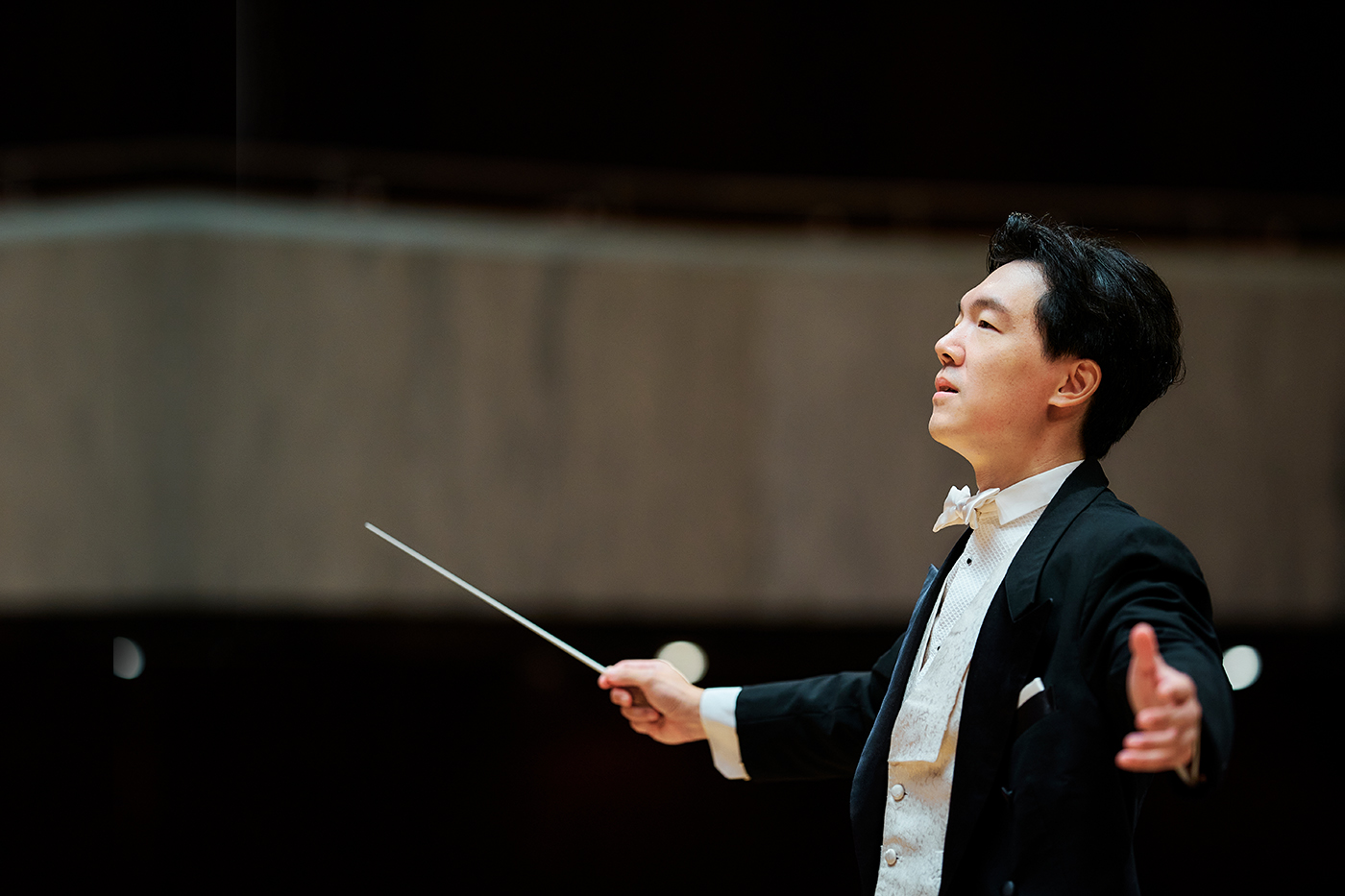 ...At the helm was the gifted young conductor Lio Kuokman who handled the baton with a grace and ease that matched the aesthetic of the musical landscape he sought to craft.

...At the helm was the gifted young conductor Lio Kuokman who handled the baton with a grace and ease that matched the aesthetic of the musical landscape he sought to craft.

The performance was a swirling milieu of orchestral color that left the listener just this side of paradise.

As dream-inspired as Coleridge’s original reverie, between Kuokman’s clear interpretation and the evocative playing of the orchestra, the constantly shifting orchestral landscape was awash with color and light. 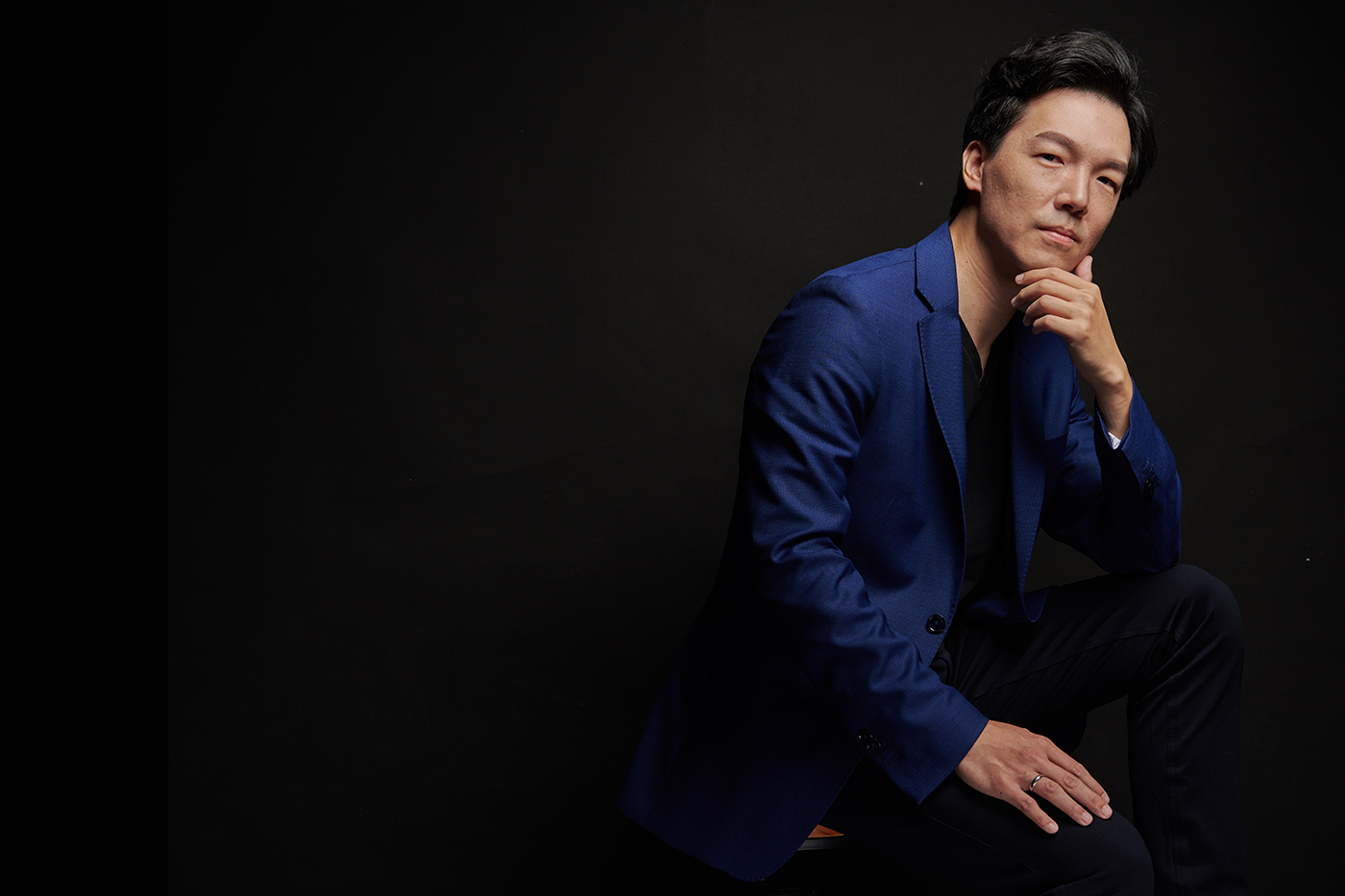 ...Under first-time guest conductor Lio Kuokman, the orchestra blossomed into a vibrant ensemble capable of impressive dynamic and stylistic ranges.

… It was a convincing introduction for the young conductor and his obvious impact on this seasoned ensemble. Players responded eagerly to cues from Kuokman, playing with a precision and spirit not always as evident.

...Rich in shifting planes of harmonic color and laced with powerful melodies, it’s a work worthy of more than one hearing. The musical kinship between Kuokman and the orchestra was clear as they brought the four movements to vivid life. 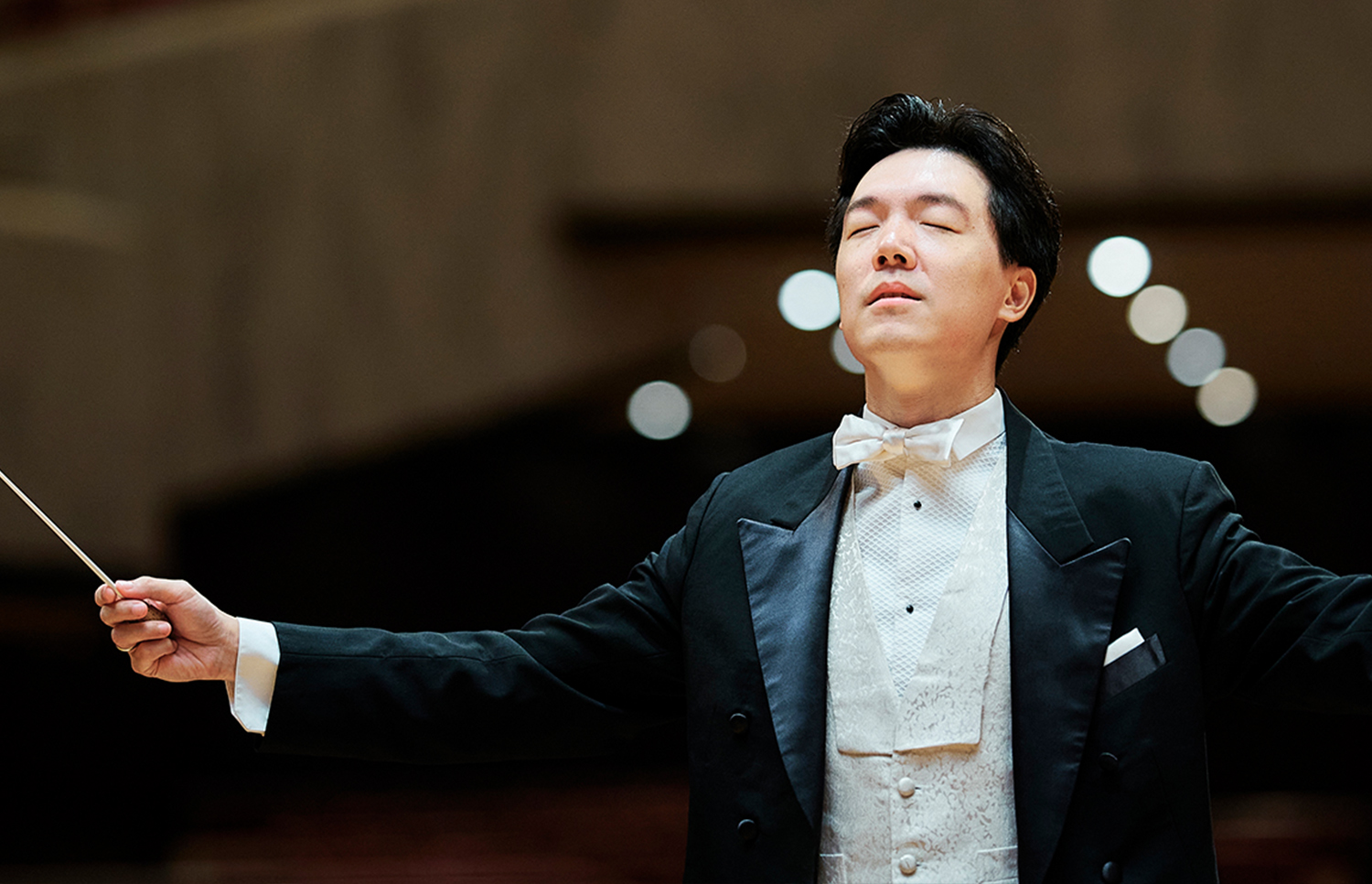 A Hong Kong conductor has been snapped up from under the noses of the city's Philharmonic to join a world-famous orchestra in America.

He said: "It has been my dream to work with the Philadelphia Orchestra ever since I first heard their live performance in Hong Kong when I was a student."

The city orchestra's chief executive, Michael MacLeod, said: "I had several meetings with Lio and I thought he might have been very good for the Hong Kong Philharmonic.

"It seems the Philadelphians have snapped him up."

Local musicians praised Lio's talent. Yip Wing-sie, music director of the Hong Kong Sinfonietta, who coached Lio at the APA, was impressed with his diligence.

"It was in his first year and he came to every class fully prepared, memorising the music scores and was very confident in making his beats," Yip said.